Busbar Trunking System is the is a system of distributing electric power using copper or aluminium busbar with suitable enclosures and good amount of protection to prevent the cables from getting damaged due to foreign bodies.

Busbars are now becoming irreplaceable simply because of the convenience and safety factor. While using traditional cables, the cost of cabling and trunking and the time taken for installation is much higher than busbars as well.

Installing busbars over conventional cabling has a range of advantages some of which are mentioned below:

Design: Busbars have a compact design through which compressed flat conductors can pass through the enclosure. Due to the compact designs, busbars require lesser space than traditional cabling systems and this is a major advantage when thousands of amperes of electricity need to be transmitted.

Heat Absorption: Since the design is compact and has a metal casing with well-defined surface, busbars can absorb heat generated while transmissions and distribution of electricity in the walls of the enclosure. The system of cooling is much better than traditional cabling system.

Flexibility: Busbars are more flexible in nature compared to cables in the sense that it can be used in any kind of structure with any configuration. They are easily modifiable and hence the addition of an extra room or building can be easily done. Busbars can also be relocated without much of a capital expenditure.

Better Resistance: Busbars have rigid design elements and hence has better resistance than cables, especially in case of short circuits. Busbars have a minimum distance between the conductors which in turn reduces the induction of resistance. Busbars also have a thin and flat tire which helps in optimal distribution of density of current and in turn reduces resistance. Due to lower levels of density, voltage loss is much lower than cables for the same length.

Reduced Loss of Energy: Busbars have lower resistance than cables. Hence the loss of energy due to transmission and distribution is lower in Busbars. Busbars also have a limited growth of reactive power to operate compared to cable systems.

Lower Electromagnetic Field: Due to the compact design and the steel shell, a comparatively lower electromagnetic field is created around a Busbar as compared to a cable. Hence, high loads of 4000 ampere to 5000 ampere can easily be created near the data cables which is free from electromagnetic interference.

No Dependency on Length: In case of traditional cables connecting a phase with high amperage, the length of the cables varies both on location and connection. But in case of Busbars, the difference of length is eliminated since they have the parameters of active and inductive resistance to ensure that the load on each phase is equal.

Safe and Secured: Busbars are fitted with a steel casing and cannot be damaged by rodents as compared to cables.

Apart from the above, there are a variety of other advantages that busbars have over cables. With the network and distribution requirement growing day by day, traditional cables will soon be history and busbars will continue to gain importance. 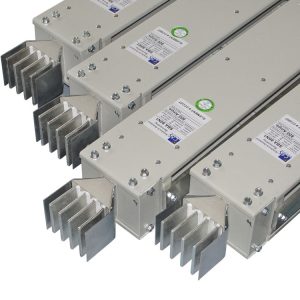 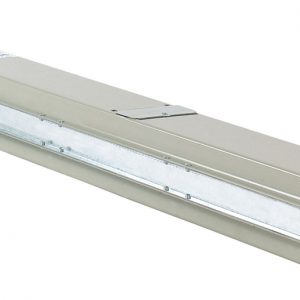 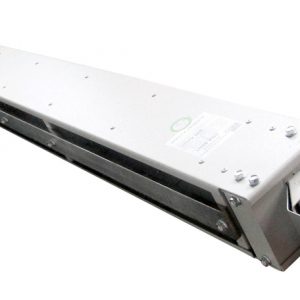 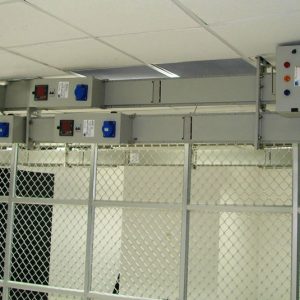 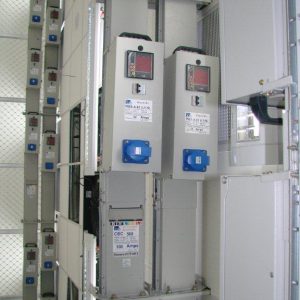 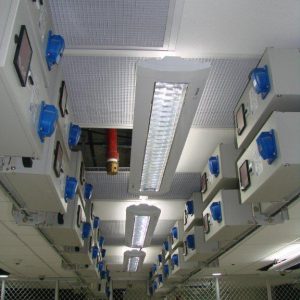 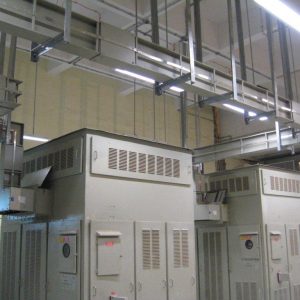 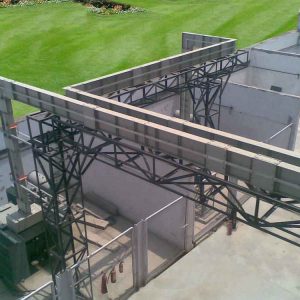 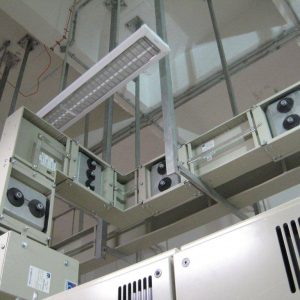 Previous ArticleCSPL 2016: The Battle Of The Titans
Next ArticlePower Busducts : Segregated and Non Segregated
Search
Recent Posts
In Focus