CSPL 2016, the much anticipated limited overs cricket tournament organized by C&S Electric every year was held in the Jamia Millia ground in New Delhi from 18 September 2016 to 25 December 2016.

This was the 7th edition of the annual event and had 8 teams belonging to various manufacturing and marketing locations across the country competing with each other to win the coveted CSPL trophy. The matches that were played packed in everything: technique, skill, suspense, nail-biting finishes and moments of great sportsmanship. Though ultimately the Protection Puma team lifted the trophy, it was not a cakewalk for them. The other teams fought really hard, requiring Protection Puma to put in their best in order to be declared the champions.Sleepless 2017 live streaming movie

The finals of CSPL 2016 were held on 25 December 2016. The spirit of Christmas added to the excitement among the spectators, who turned up in large numbers to witness this battle of the top two teams. They were not disappointed at all! The winter chill in Delhi could not dampen the mood of these two teams who put in their best to win the trophy. As a result, the spectators were treated to a match that was very enjoyable and memorable.

The finals started with the TC Lions winning the toss and deciding to bat first. They scored a total of 106 runs in 20 overs, losing 7 wickets. Protection Puma, with their exceptional performance, chased and reached this score in just 16 overs, losing 4 wickets. Sanjeev Kaushik, the all-rounder of Protection Puma was the star of the match. He hauled up 3 out of the 7 wickets that TC Lions lost, and also scored a whopping 56 runs out of just 38 balls. He was declared the man of the match by the judges for the finals of CSPL 2016. 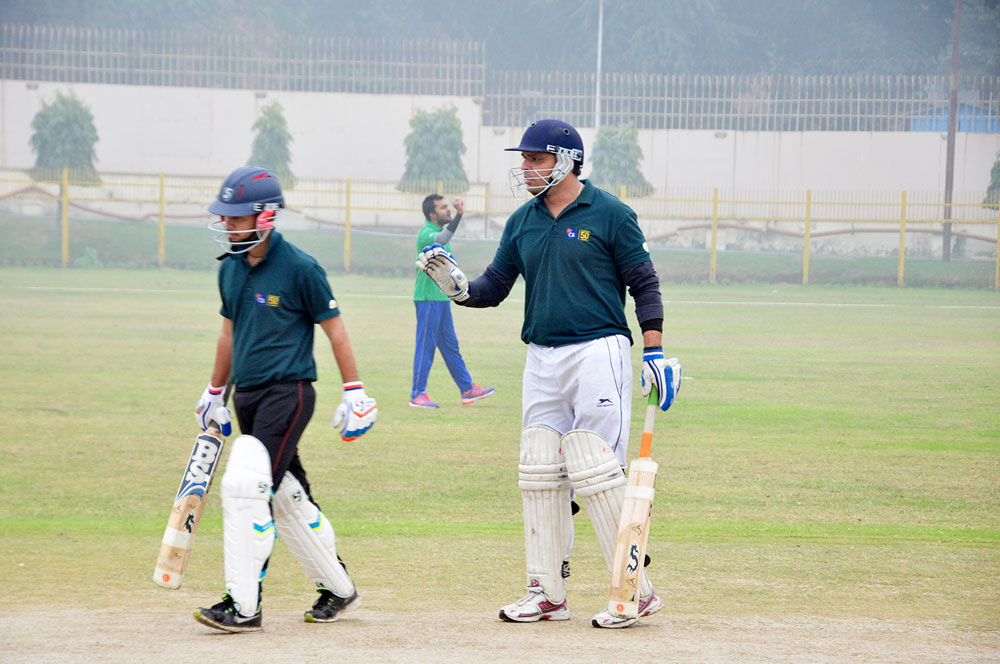 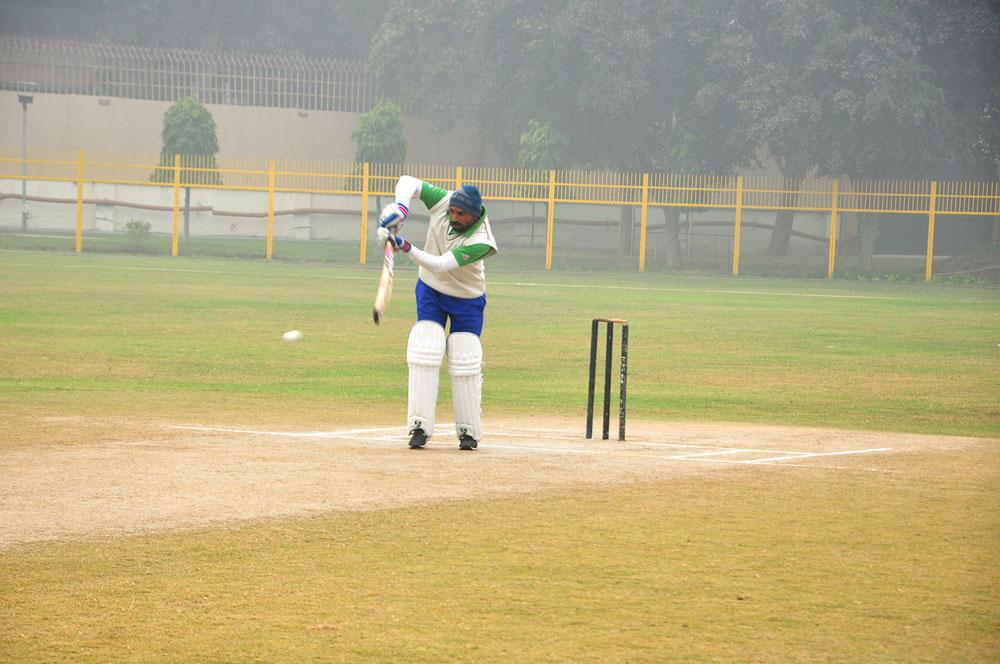 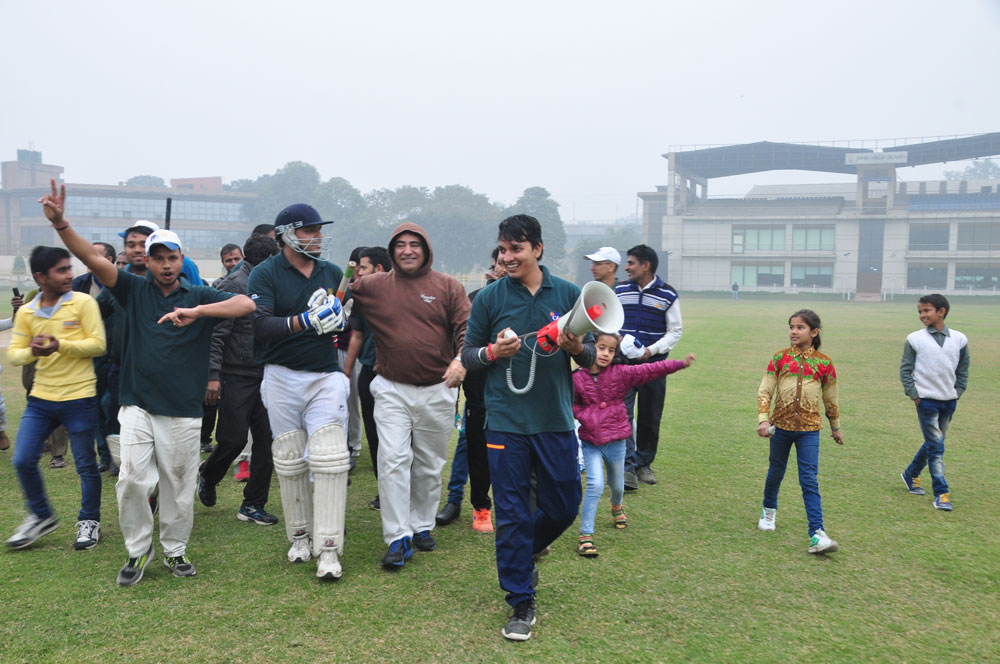 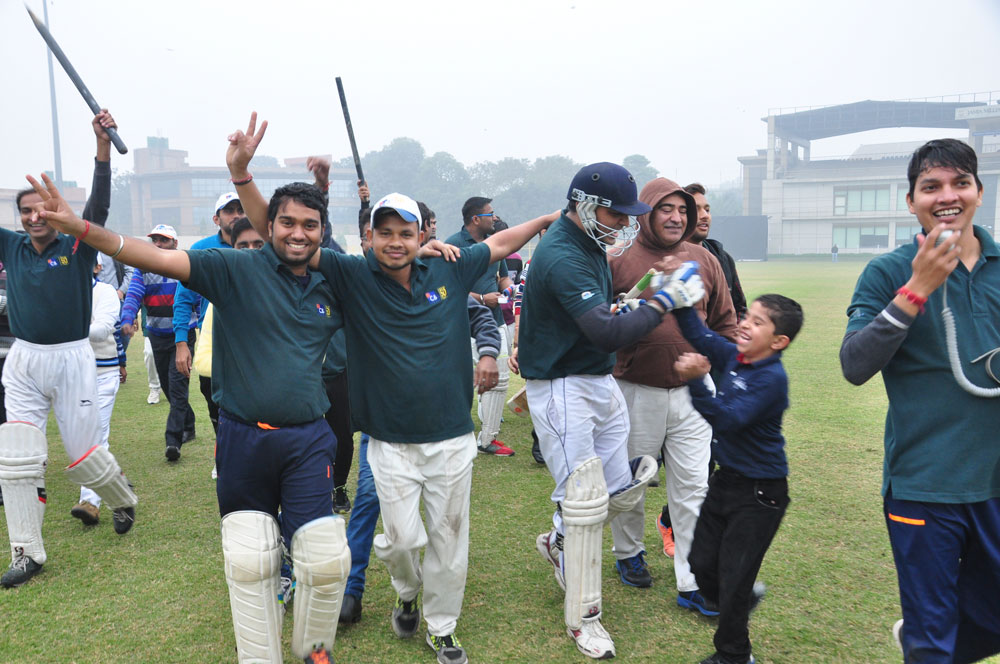 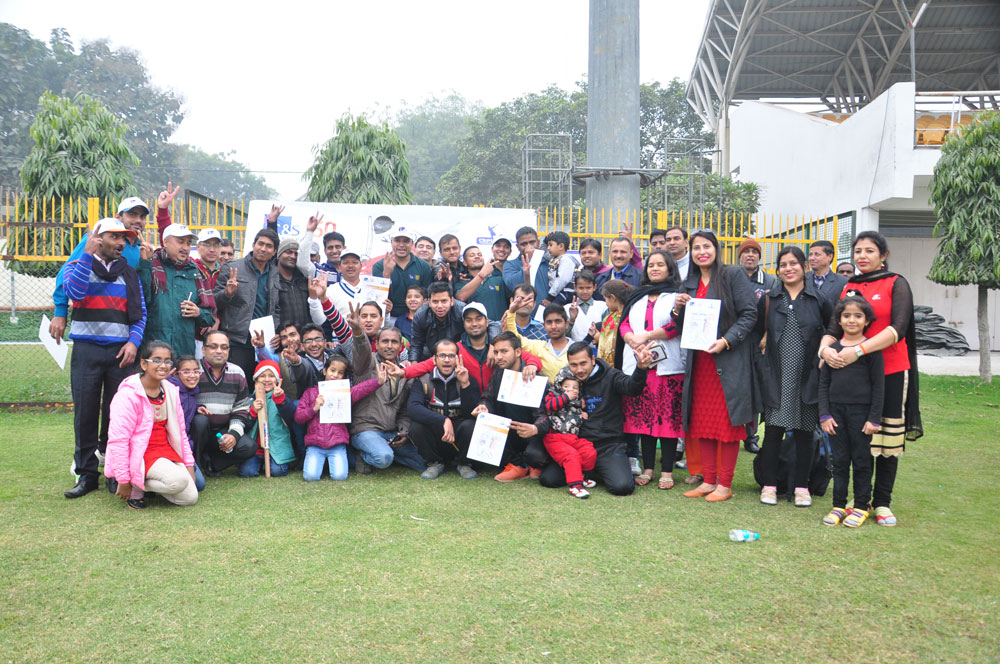 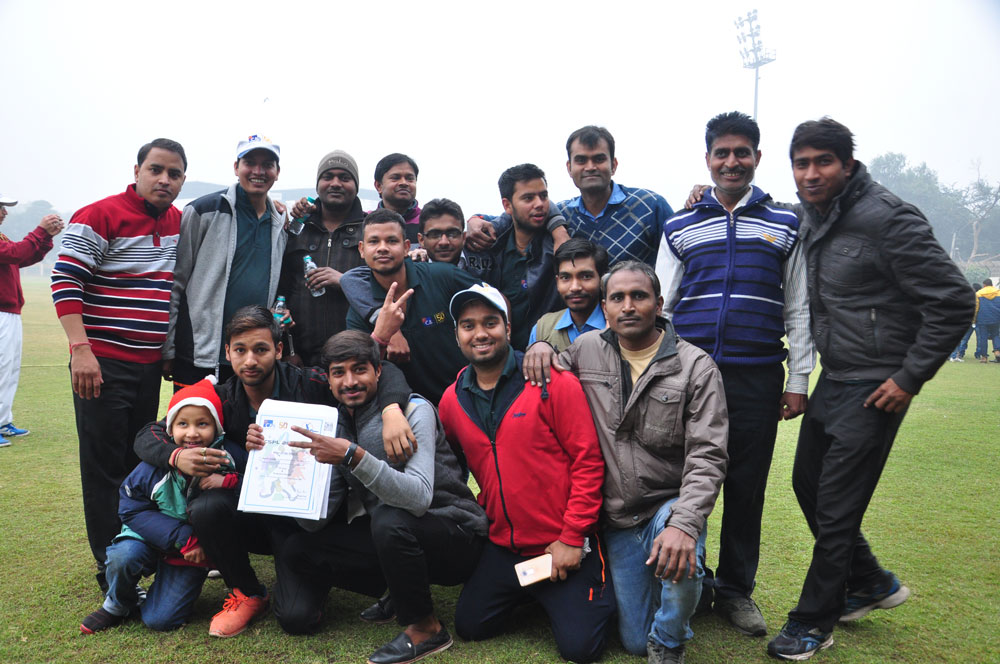